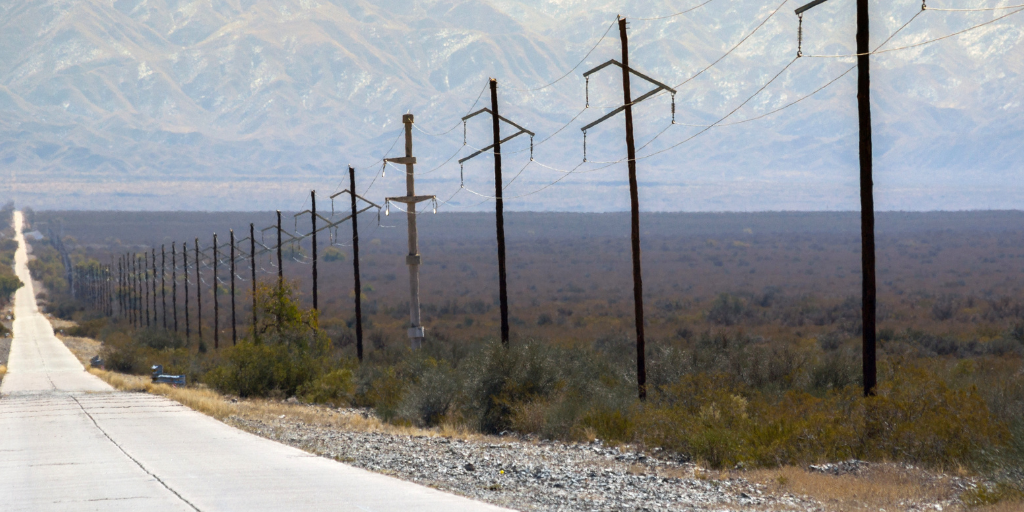 Yes Energy data and analysis was recently featured in this article from Bloomberg. Sr. Product Manager Cliff Rose was interviewed and performed the analysis.

As energy costs soar around the world, bottlenecks in the North American power grid are preventing cheap wind and solar energy from reaching high-demand areas. So much wind and solar have been added that power is getting stuck where it’s generated because there aren’t enough high-voltage lines to move it to where demand is highest, forcing power plant owners to pay users to take the excess electricity.

Subzero prices in areas where there’s too much supply are being countered by surging costs in areas where there are grid bottlenecks. Both situations give rise to congestion charges that totaled a record $99.7 billion as of Aug. 26, higher than the total for all of 2021 and roughly double the level seen in each of the four years prior to that, Yes Energy data show. Homes and businesses ultimately pay for those inefficiencies on their utility bills.

Prices aren’t falling below zero often enough to meaningfully dent wholesale power costs. But the phenomenon is a warning sign that grids aren’t anywhere near ready for a broad shift to renewable power. The success of clean energy will require sharing solar and wind across the continent from both large-scale plants and millions of homes producing their own power.

The US needs to spend $360 billion through 2030 and $2.4 trillion by 2050 to expand transmission systems enough to handle the expected onslaught of renewables, according to a Princeton study. Otherwise, power will keep getting stuck where no one needs it. “We don’t have the right big transmission infrastructure,” says Cliff Rose, product manager at Yes Energy, who performed the analysis for Bloomberg News.